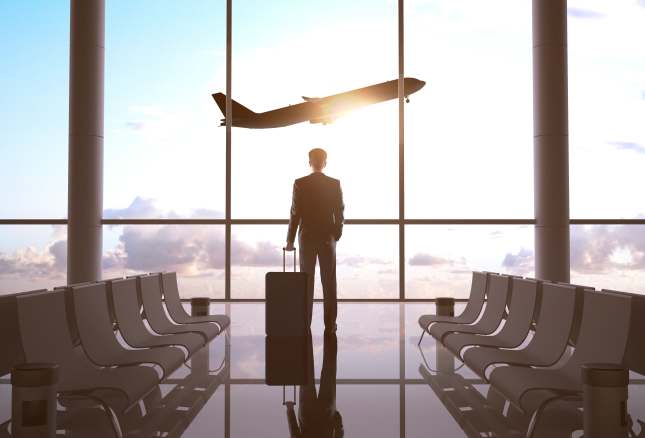 The United Kingdom is home to millions of immigrants who have lived their whole lives there as maybe a visa holder or as someone who holds indefinite leave to remain. Many people from the United States move to the UK majorly on two visa categories that are Global Talent visa and sole representative visa category. You can find more information on all of these via your immigration lawyer or by keeping regular tabs of the immigration news UK.

Sole Representative visa is a visa category introduced by the UK government for companies who want to send a representative to come and set-up a branch of a foreign office or company in the UK. If you enter the UK on this visa category then you can not work with any other company.

Global Talent visa category is for those people who are very talented in their respected fields and cannot find an appropriate opportunity to grow in their own country.

You can keep a track of all the regular changes that are introduced by the Home Office by following their Twitter handle which posts regular updates on all immigration news UK.

Since the US is a home country and headquarters for many big corporations like Google, Apple, Amazon, etc. These companies and many others have a continuous flow of workforce from other countries and the UK is one of the major hubs in the UK where they need to set-up their subsidiaries or transfer their employees internally. Hence, along with a sole representative visa they also require a skilled worker route visa. Skilled Worker Route Visa has replaced the tier 2 (ICT) visa category.

One thing that the US citizens like about living in the UK is the amazing health care system. Many Americans have come on record mentioning that the American Healthcare system is a disaster. Irrespective of the job status, the NHS makes sure that all residents of the UK are taken care of. Also, any other procedures which are not covered by the Health plan are still cheaper than what they cost in America.

The second thing that many people have mentioned is that theft loves food in the UK. They believe that food culture in America has moved a lot towards junk food and have lost any history. In the UK on the other hand they have a whole culture and have their own special food items.

Another thing that many people who have moved from the US to the UK have mentioned that their phone bills are cheaper. They feel that they pay almost half of what they used to pay in the US and also the connection is way better.

Other than for work many people from the US move to the UK on student visas too. As it is believed that the UK is where the concept of secondary or higher education was born. The two of the best colleges for higher education, Oxford and Cambridge, are in the UK. Oxford in itself in a legend. Millions of students dream to experience it at least once in their lifetime.

Another thing that people like about the UK is that comparatively the UK is more beautiful, picturesque and peaceful. The US is loud and crowded. Also, the UK is very rich in comparison to the US. The work culture is comparatively relaxed, in the US the corporate world is a lot more comparative.

The only thing American find themselves at a disadvantage, actually two things is drinking and slangs. They might know English, but the vocabulary is still quite different. However, they still like the overall feel and find the UK to be a better fit for themselves.

If you have any news relate to law than you can write for us law, Check her guidelines