Skip to content
No Widgets found in the Sidebar
Education

Is there a difference between the NDA SSB and the CDS SSB? 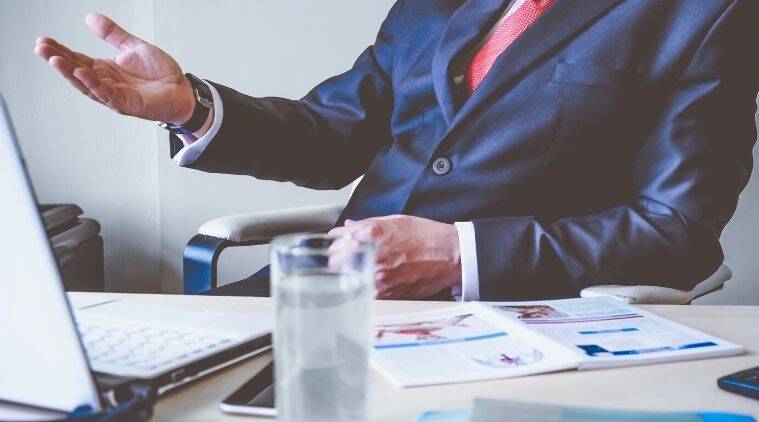 The Combined Defence Services (CDS) and National Defence Academy (NDA) exams are held every year to recruit candidates for the Indian Armed Forces. Both the exams are conducted Union Public Service Commission (UPSC) twice a year. Thousands of candidates appear for the examination every year, but only a few hundred are selected for SSB interviews.

Let us look at the key similarities and differences in CDS SSB and NDA SSB Interview process, selection ratio, and post list for CDS.

The table below highlights the key differences in the eligibility criteria between NDA SSB and CDS SSB Interview:

The following table highlights the key differences in the exam pattern of NDA and CDS:

Stage 1: The candidates need to report at the following centers for their NDA SSB Interview. UPSC or SSB can advise any of the options mentioned in the table to the candidate:

NDA SSB and CDS SSB Interviews are the toughest among all the interviews conducted for Government Jobs. Many candidates have the potential to clear the NDA and CDS written exam but have failed multiple times in the SSB Interviews. Thus, it is better to start your preparations under expert guidance at BYJU’s Exam Prep.

Many candidates face rejection on Day1 of the selection process itself and are declared disqualified in the process. The rate of selection is just 6 to 10 percent in the NDA SSB Interview. The final selection in the CDS SSB Interview is even less at 5 to 6 percent.

Even at stage 1 of SSB Interview, OIR Test, and PPDT, SSB aims to clear out 60 percent of the shortlisted candidates from the written examination.

The Best Of Getting Accurate Answers: Answerout

TutFlix: Give your Learning a Flix of Technology

Methods and means of implementation: how DevOps works

Get A Healthy Diet Without Compromising With The Taste