In the USA, young authors do not just dream of writing and publishing a good book. Their dream is to create an epic work that tells the story of an entire generation or several generations of Americans; a book that will describe the darkest recesses of the American soul, the essence of the American dream that dominates contemporary authors’ times, and the problems that bother America during their lifetime. Simple? Dream big. Many have tried, only a few have succeeded. Among the writers who wrote “great American novels“, the most frequently mentioned is Herman Melville, Mark Twain, John Dos Passos, William Faulkner, John Steinbeck, and JD Salinger.

And who among contemporary authors is included in their group? We present the great American read list of 10 American novels that have gained the status of great over the past decades.

The main character of the novel, Harry (Rabbit) Angstrom, a young man, once a college basketball champion, now a department store worker in one of Pennsylvania’s towns, advertising a “miracle” vegetable peeler, feels lost in the world around him. He belongs to the part of the American middle class in the 1950s that generally passively embraces the “American way of life.” The Rabbit, however, on an impulse, abandons his wife, the daughter of a wealthy car dealer, and flees a barren, consumer-type existence…

The main characters of the novel are Raoul Duke (Thompson’s alter ego) and his attorney, Dr. Gonzo (modeled on the authentic Thompson attorney). Set off to Las Vegas to search for the “American Dream.” In the meantime, intensively experimenting with drugs and alcohol. The narrator, who is also the author of the novel, in addition to presenting the events throws often their own thoughts on society and the changes taking place in the United States and the world at the turn of the 1960s and 1970s. Sometimes newspaper clippings are used.

The author creates a visionary, almost mystical description of Europe, shaken by the recent feverish convulsions, intoxicated and drugged by the war paranoia, through which William Slothrop, an American novels officer, continues his insane Odyssey, trying to find the V-2 super missile in occupied Germany.

During his journey, comedy is intertwined with horror, obscene with religious ecstasy, and espionage with poetry. But is not the confusion of all values ​​which leads to the inevitable destruction of Western civilization of its own accord?…

“Rainbow of Gravity” has been recognized by many critics as the most important literary text since Ulysses Joyce. She was awarded the National Book Award. 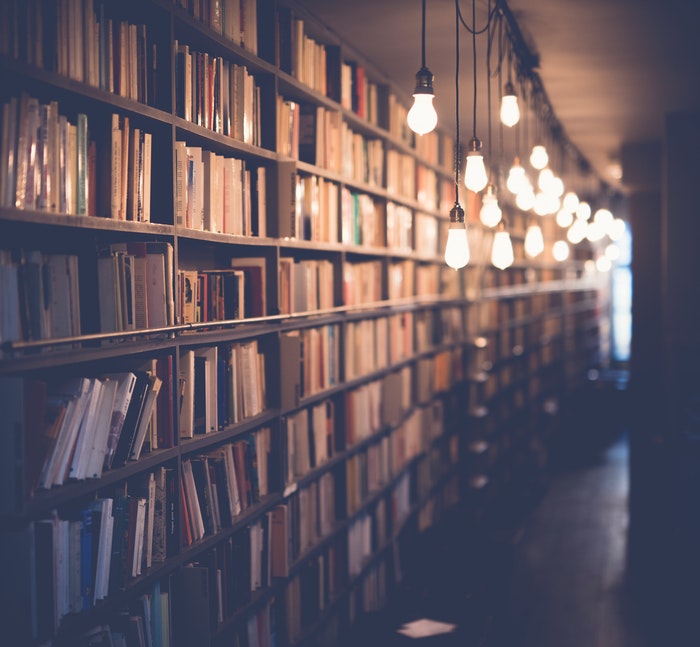 Don DeLillo has published ten books that have received high praise from critics and readers alike, and are considered the most important to American postmodernism.

The main character of “White Noise”, Jack, who heads the department of Hitler research, is afraid of death. His wife Babette, who “gathers the children and takes care of them,” is also afraid of her. This fear is shared by Jack’s son, Heinrich Gerhardt, whose friend wants to break the record for being in a cage full of poisonous snakes. Even though Hitler, Death, and Serpents appear so often through this book, it is one of the funniest DeLillo has ever written. Just because it’s so funny doesn’t mean that it’s not dazzling, touching, and deadly. It stops the heartbeat as if listening to the breaking of a huge glacier.

The action takes place a few years after the end of the Civil War when the memory of slavery is still alive and the resulting tragedies still shape human fate. Realism is mixed with magic, the heroes interact with the spirits of the dead and struggle with earthly adversities. The black heroine of the book, beautiful and proud Sethe, was marked by the stigma of bondage on her body and soul, but she managed to save her human dignity. Cruelty, hatred, pain, but also compassion and, above all, love – these are the elements that permeate the world of this extraordinary novel.

The first part of the famous “Borderland Trilogy”.

On the other side of the Rio Grande, the adventure begins and you can find happiness and great love there. But it can also be different. For three young refugees from the south of the United States, Mexico – wild, endless, romantic – become a land where dreams have to be paid with blood, and being a cowboy usually means trouble with the law.

“Rącze horses” is a story about maturing, lost innocence, the first male decisions, and friendship that must be passed an exam.

During World War II, a Greek scientist and humanist rescues a little Jewish boy Jakob Beer from the mud in Biskupin and takes him to his home island. He reveals to him the world of poetry and cartography, botany and art. The adolescent Jakob, however, cannot break free from his painful past…

“Flames of Memory” is a poetic, touching story about human passions and the constant influence of historical cataclysms on the fate of all of us.

A gargantuan, world-changing comedy about searching for happiness in America. Set in an addiction and tennis school, it tells the story of the most twisted family to date in fiction. Wallace asks questions in his novel about what entertainment is and why it has dominated the lives of contemporaries; about how the desire for constant novelty affects relationships with other people; and what our chosen pleasures say about us.

The novel is over 1,000 pages long and so far no translator has taken up the great challenge of translating this book – “Infinite Jest” is famous for the linguistic acrobatics practiced by the author. This is one of the longest best American Novels.

It begins with the legendary baseball game played in New York in 1951. The joy of the wonderful result is clouded by the gloomy news about the test detonation of an atomic bomb carried out in the USSR. The axis of the continuation of the narrative is a commemorative baseball, which fans are tearing out of their hands. Its thread introduces the reader to the lives of former lovers Nick and Klara, as well as to the contemporary memory and the soul of American culture. The pages of the book feature characters-symbols – J. Edgar Hoover, Mick Jagger, – and other, various products of mass culture – Chevrolets, condoms, websites… The Underground is a novel that strikes with its panache and ambition, showing the entire complexity of the world of the second half of the 20th century. It has been recognized as one of the greatest achievements of American literature in recent years.

A multi-threaded panoramic saga set in the milieu of contemporary Atlanta. In this great American read, the title character, Charlie Crocker, a construction entrepreneur, owner of a plantation in South Georgia, runs into debt and faces bankruptcy. In addition, he is an old and sick man and has a young and demanding wife. In California, on the other side of America, the idealistic young father of two, Conrad Hensley, loses his job at one of Charlie’s companies, gets into a fight, and goes to jail, from where he escapes. The author uses the perspective of two heroes to show contemporary American novels with all their obsessions, prejudices, and inhibitions with microscopic precision.