Skip to content
No Widgets found in the Sidebar
Technology

All You Need to Know About OnePlus Z 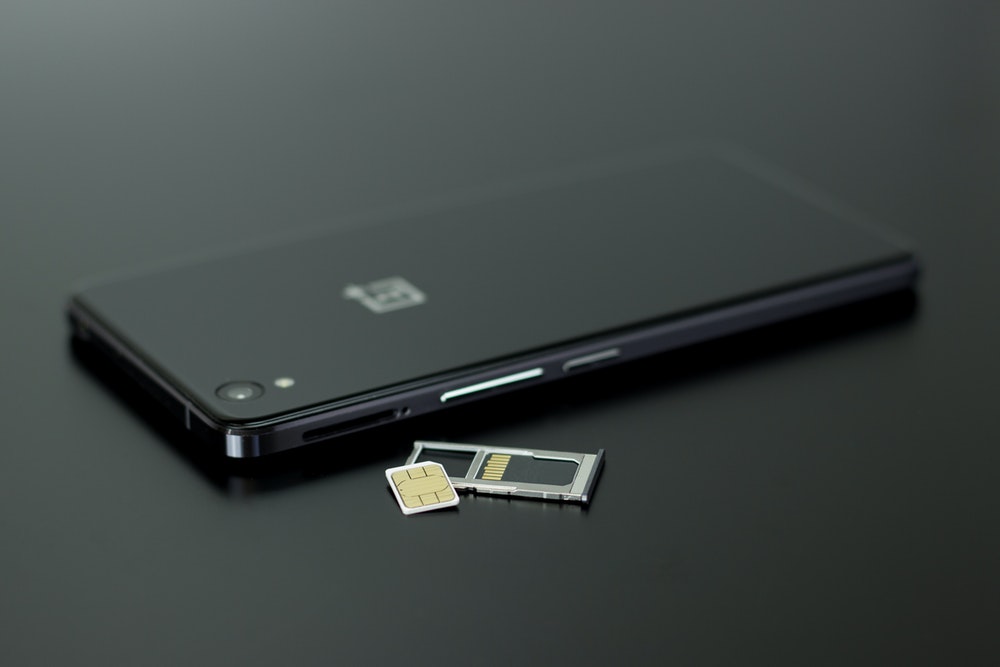 OnePlus is one of the leading smartphone companies in the market. Despite being a fresh entrant in the market, the company has been able to make a special place for itself. The customers are loving the quality of the gadgets being provided by it.

OnePlus is explicitly known for the high-quality features that it provides in its smartphones. OnePlus phones are one of the best flagship phones in the world. Flagship products are the ones in which the main focus is not given to any specific function, but the whole product is designed with the view to delivering the best quality services to the customers.

The latest smartphone due to be introduced in the market by this company is OnePlus Z for which everyone has been hearing for a long time now. It was supposed to be launched in April 2020, but it didn’t happen. Though there have been various guesses about the launch of this phone in India, yet there has been no official notification regarding the same. Due to the pandemic, it could be expected that the launch of the OnePlus Z model in the market may be delayed by a few weeks or a few months. And now it is expected to launch in June/July 2020 as per unofficial sources.

Now, let’s check out if this phone is worthy of what it is claimed.

Well, to start with, OnePlus Z runs on the Android v10 operating system, which makes it one of the most efficient and fast running devices. The rest specifications of the phone are as follows:

128 GB internal storage means the users can save thousands of their videos and pictures apart from the other data on their devices. They do not even need external storage space to store their data as the inbuilt storage in this phone is enough to keep them going. The phone does not have any expandable memory, which means that there is no slot for inserting any data storage cards or SD cards.

The cameras of this phone have features such as digital zoom, auto flash, face detection, and touch to focus options. The image resolution is set at 8000 x 6000 pixels. All these features will help the users to click pictures like professionals. The phone could be easily used in low light conditions to capture real looking pictures.

The screen is protected using a gorilla glass. Gorilla glass prevents the screen from breaking even if the phone falls from high altitudes. This makes the screen of this phone very strong and damage-proof. The phone has a fingerprint sensor as well, which enhances its privacy and security ratings.

OnePlus Z is expected to be priced at around $498. But with the planning of the launch of OnePlus Z in the market, the company is all set to increase its market share and gain more and more customers. This model could compete with the new phones of the most successful and leading smartphone brands in the market. The device will surely be another success story for the OnePlus company.

Your Guide to Monocrystalline Silicon in Solar Panels

How Do You Create a Data Digitization Plan?

4 essential things to consider before starting your own business!

Kavan Choksi- How Can You Build Wealth In The Stock Market of the UK?

Should You Enter Raffles? Here’s What The Pros Say